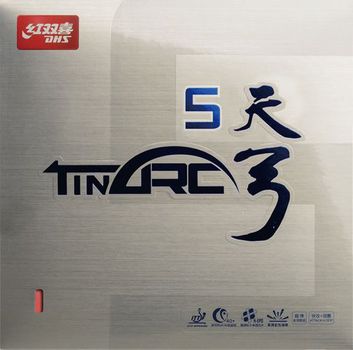 TinArc 5 is suitable for continuous quick loop with quick attack drive, and specially designed to enhance the speed of 40+ balls. 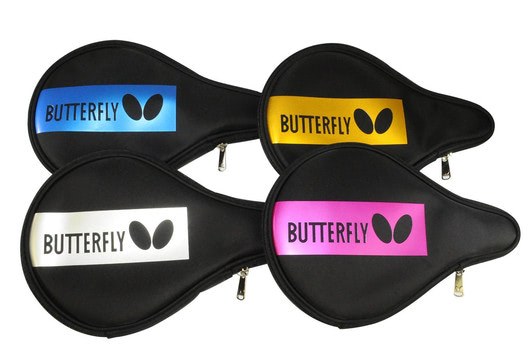 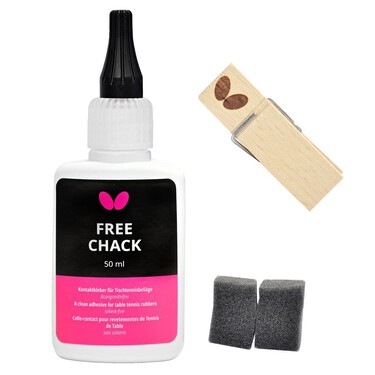 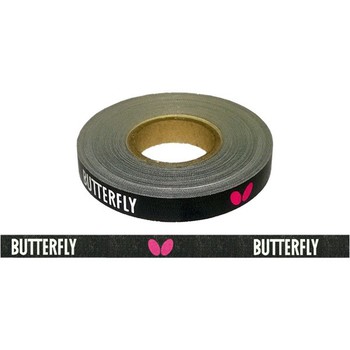 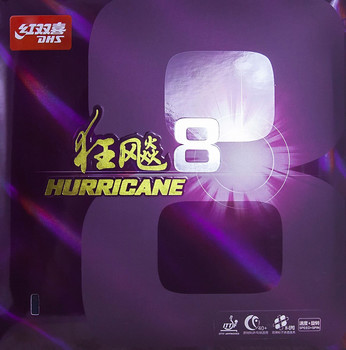 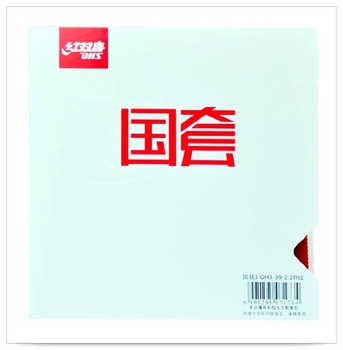 Add a Review
External Review for DHS TinArc 5 - Soft on June 5, 2017
Excellent rubber. Been using it on fh and bh on two DHS Power G12 for a long time.

Tinarc 5 Soft has a very fragile sponge. Dont move the rubber once its glued.
Review helpful?    Yes | No
External Review for DHS TinArc 5 - Soft on March 9, 2016
I'm currently using this rubber on my backhand (blade: hurricane king 3, fh: h3neo) and so far, it exceeded my expectations on dhs rubbers. Compared to my previous bh rubber (tenergy80fx), it has less speed and power but gives you better ball control with lots of spin. Good for loop, drive and block. Performs well on 40+ ball and gives you an awesome feel on each stroke. Chinese style top sheet with a european spring sponge feel, definitely my new favorite bh rubber.
Review helpful?    Yes | No
External Review for DHS TinArc 5 - Soft on October 19, 2015
Tin Arc 5 is the good rubber for my forehand. The speed of this rubber is good,and the spin is also well.The throw angle of it is medium, and I feel the weight of it is heavy. It is suitable for playing 40+mm balls.
Review helpful?    Yes | No