TSP Table Tennis is a Japanese equipment brand with a longstanding reputation for high quality products. Started in 1934, TSP capitalized on the growing international popularity of Japanese rubbers and established itself as one of the premier equipment manufacturers worldwide. Leading the brand to new heights is Koji Matsushita, the President of TSP Worldwide and one of the games greatest choppers.

In the highly-competitive world of table tennis products, it can be difficult to stand out so TSP focused their efforts on innovative products, particularly long pips rubbers and defensive blades, to set themselves apart from the pack. Their slogan Japanese technology used by world class players to win championships tells you everything you need to know about the quality of TSPs blades and rubbers.

TSP products were etched into history when used by the best defensive players the sport has ever known. Legendary defenders Joo Se Hyuk and Chen Weixing used the TSP Curl long-pips rubbers with great success. Every modern-defender dreams of replicating this style of play and using TSP products can take you one step closer.

Whether youve been a modern defender since the good old days or youre considering a first foray into the world of junk rubbers, TSP has the perfect product for you. 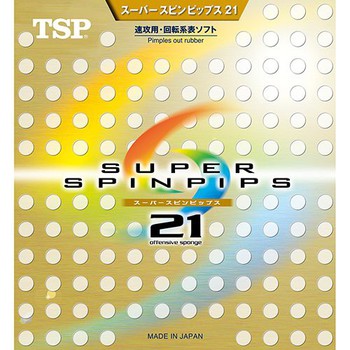 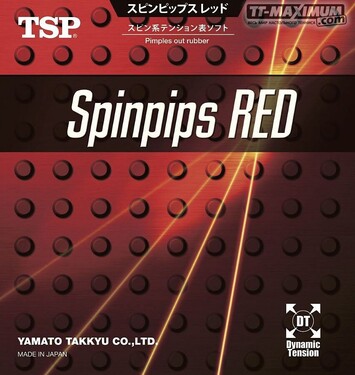 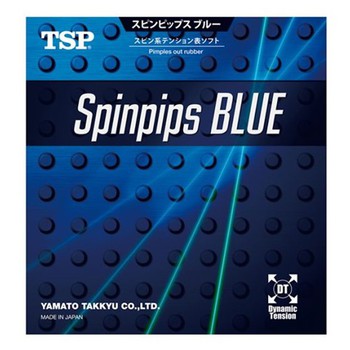 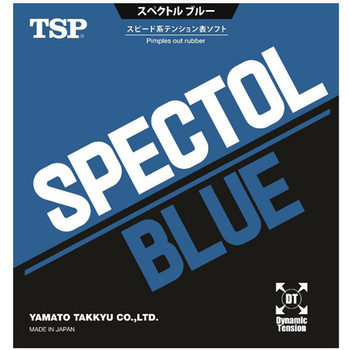 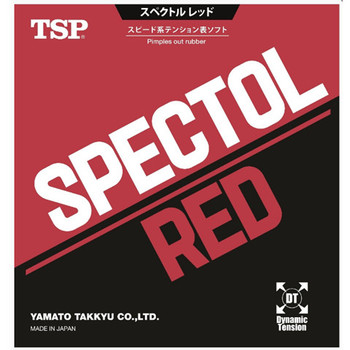 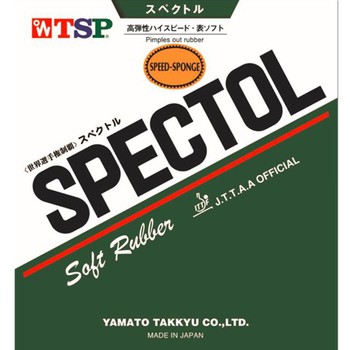 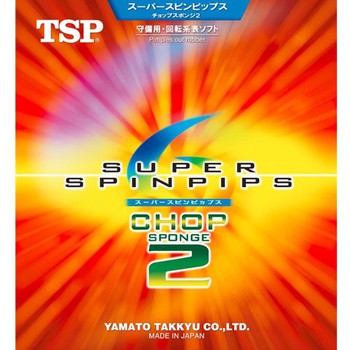 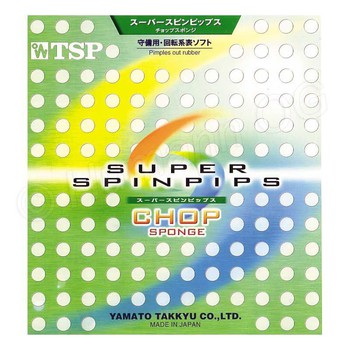 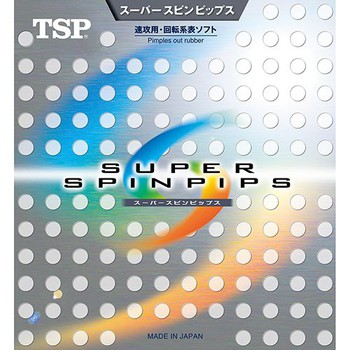 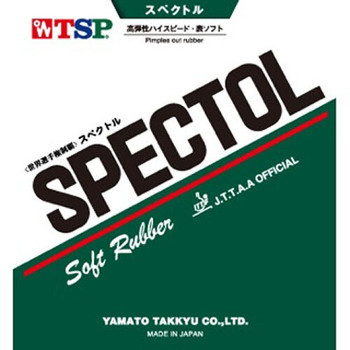