XIOM (pronounced "axiom") started in 1976 under the name Champion Limited Corporation, which fully specialized in producing table tennis tables for the Korean market. In 2007 the new brand XIOM was launched. XIOM has gained its reputation with the various lines of rubber sheets including Omega, Vega and Sigma. Most of these rubber sheets have XIOM's signature "Carbo Black Sponge", which allows for the generation of more spin and speed. In recent years, XIOM has focused on developing plastic ball ready products, which led to the introduction of the Dynamic Friction technology that is used in snow tires. In addition, XIOM's blades are made in Japan, Korea, and China and they also achieved the fame of high quality.

XIOM's legendary movement will be materialized with Feel blade series launching in 2017 after being successful on Novus Series. XIOM is currently making an official sponsorship of Beijing Team, which includes players such as Ma Long (2017 World Men's Singles Champion), Ding Ning (2017 World Women's Singles Champion). XIOM and Champion have also sponsored the 1988 Olympics and the 1986, 2002, 2014 Asian Games and Korean National teams. "XIOM" refers to the term axiom, means "new paradigm". 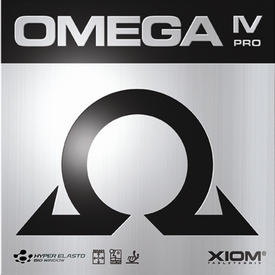 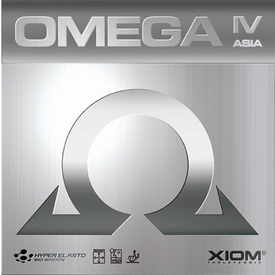 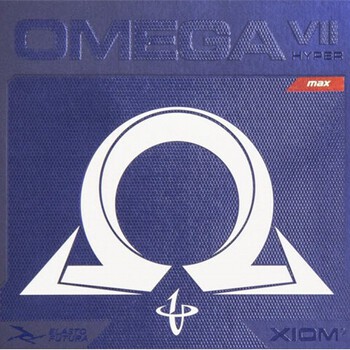 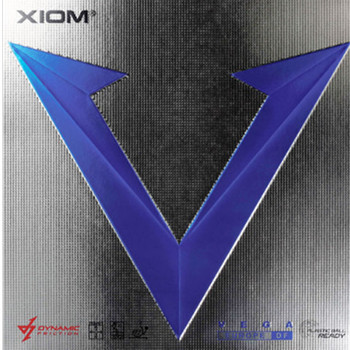 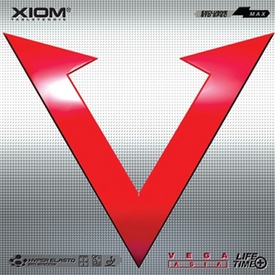 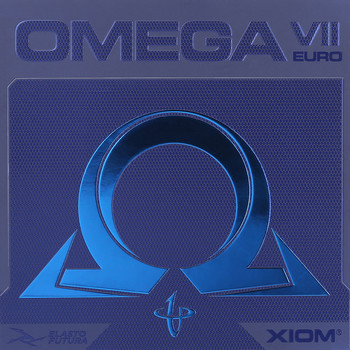 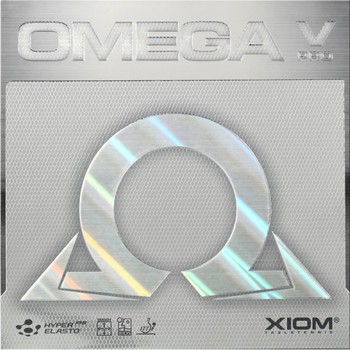 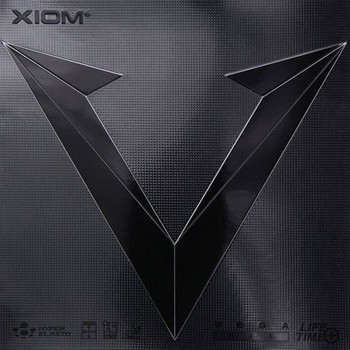 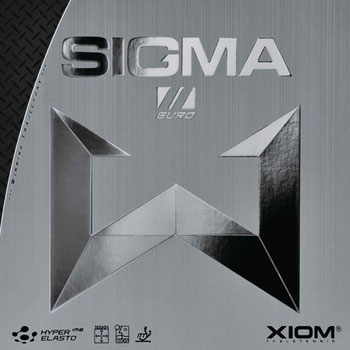 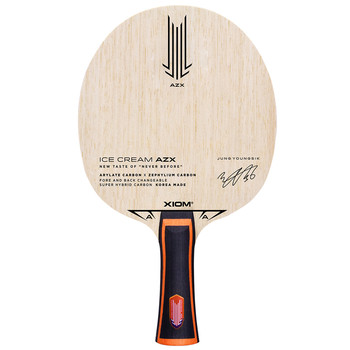 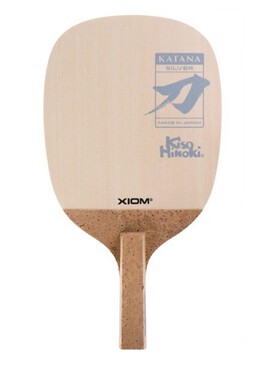 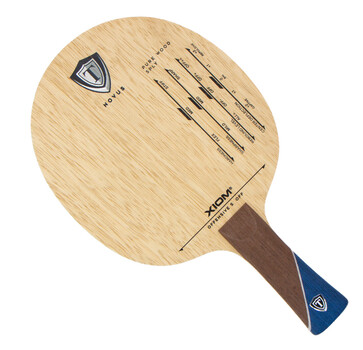 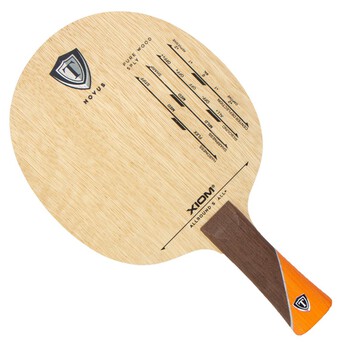 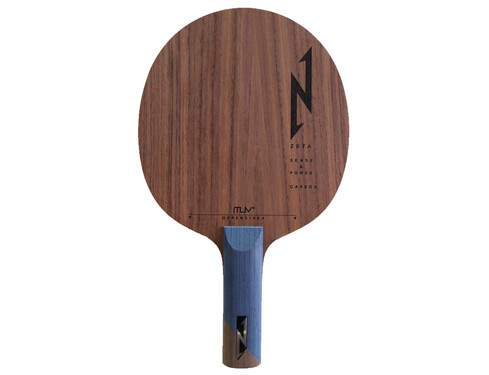 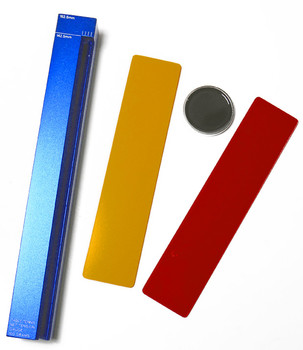 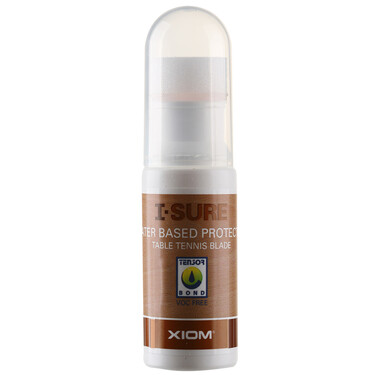 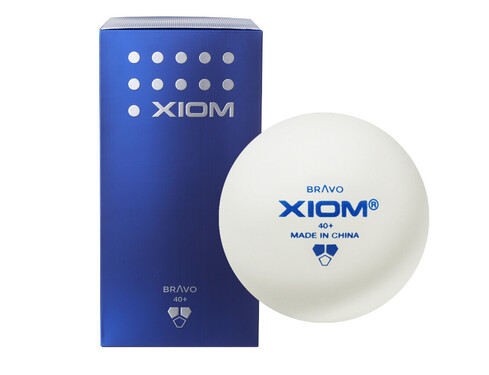 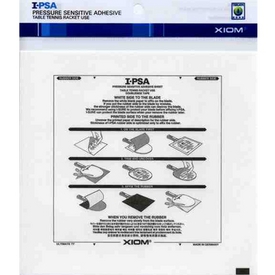 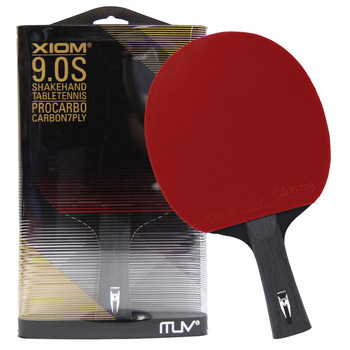