The Tenergy series by Butterfly is probably the most popular, talked about and sought-after series of table tennis rubbers worldwide! Many professional, high level and intermediate table tennis players use Tenergy as their rubber of choice. It is one of the very few series made directly by its manufacturer and made in Japan. The Tenergy rubbers are made for the experienced offensive-oriented player who favors both high spin and fast shots close and away from the table. It is divided into several variants with different emphasis: 05 and 19 with an emphasis on spin, 64 on speed, 80 on balance between the two. The FX variants are similar but less fast and easier to use and generate spin with, thanks to their softer sponge which allows for more control and feel. 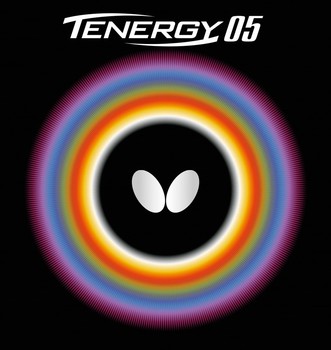 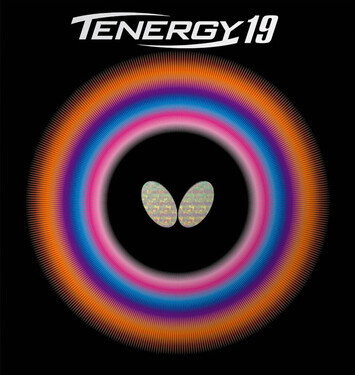 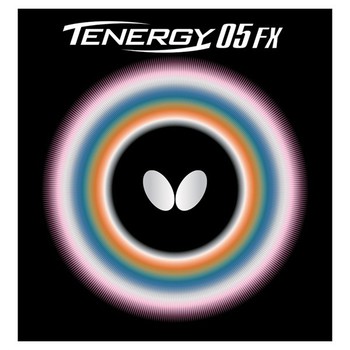 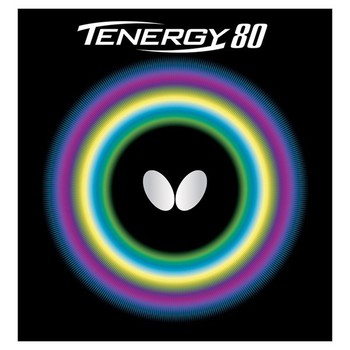 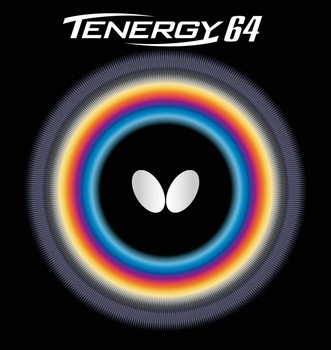 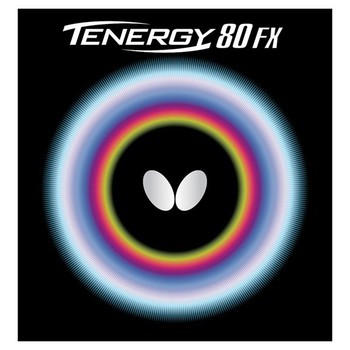 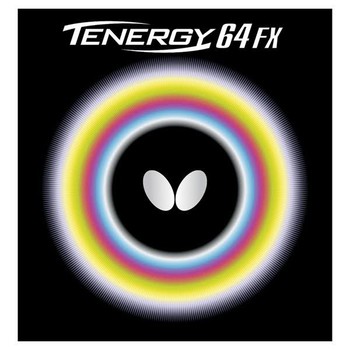 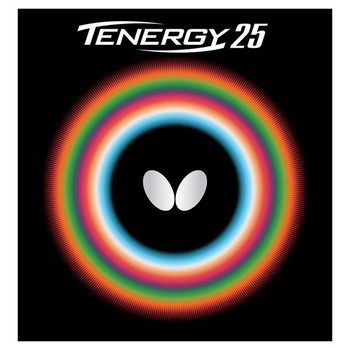 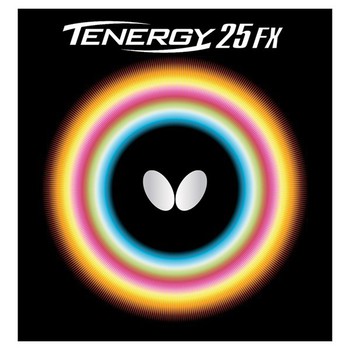