With the new RASANTER there is no need to adapt your game as an ambitious player to the new plastic ball, the so called 40+ ball. We have analyzed the new ball and the playing characteristics as accurately as never before. One thing in advance: Regardless of the quality of the ball, the 40+ ball shows physical differences compared to the more spin-embracing celluloid ball.

A new formula for a revolutionary rubber generation has been developed taking all collected data into account, which leads to a more dynamic playing behavior of the 40+ ball in terms of spin and speed. With RASANTER the 40+ ball experiences a tuning to the celluloid level. The term 40+ Ball Charger displays the sum of technical detail-innovations, from the cellular structure to the sponge of the surface geometry.

The RASANTER generation is the most elaborate and complex rubber development ever undertaken in Germany. The simpler and more comprehensible the structure of the RASANTER series:

The RASANTER series is subdivided into 2 basic technical profiles:

All other editions of the RASANTER product series are based on the new ULTRAMAX sponge in microstructures, which are available in difference degrees of hardness. After choosing V or R, the degree of sponge hardness of its choice is determined in the second step. Finished!

In addition to a newly developed sponge, RASANTER is also based on a surface specially designed for the 40+ ball. The new, shriveled pimple geometry provides the sponge more space to unfold its strengths. In addition, it expands the contact surface to the ball at the ball hitting momentum and enables more rotation in general.

SPONGE AT ITS FINEST

With the sponge thickness ultramax, RASANTER enters new dimensions. With a thickness of 2.3 mm the sponge is the thickest modern TENSOR sponge so far, made in Germany. By reducing the thickness of the rubber surface, additional volume is provided and paves the way for huge rebound power. This is the ultimate answer to the loss of speed by the 40+ ball. 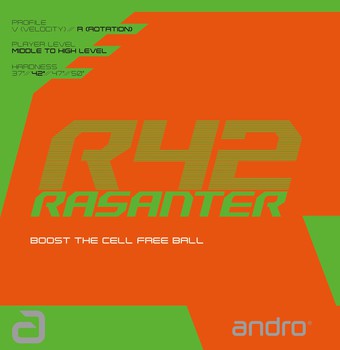 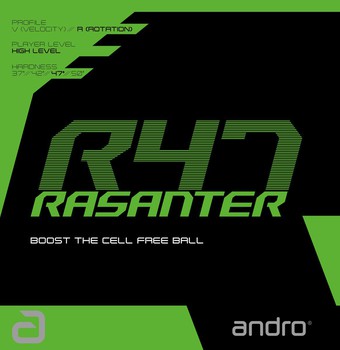 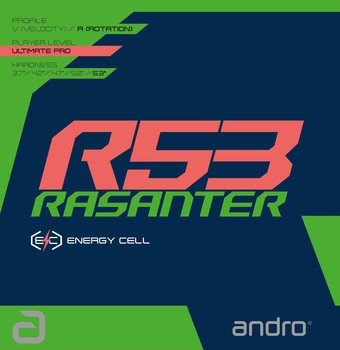 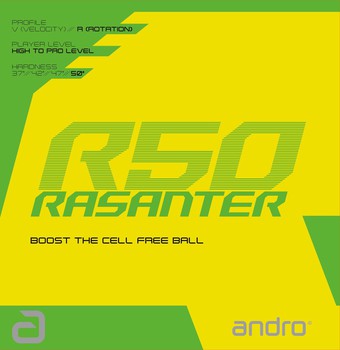 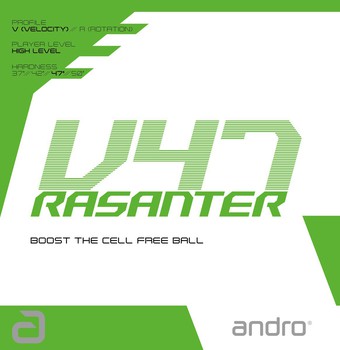 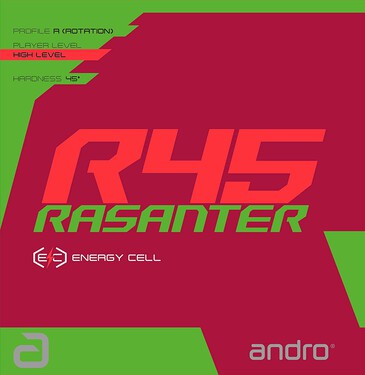 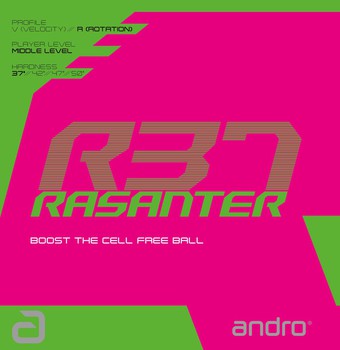 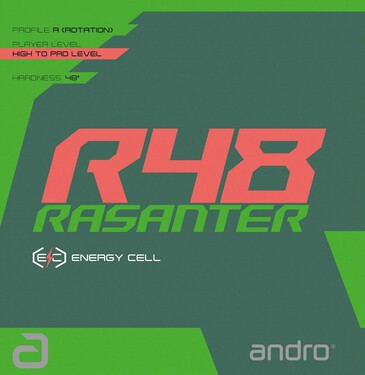 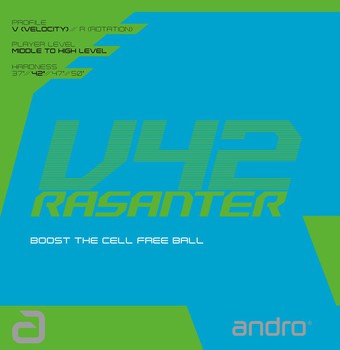