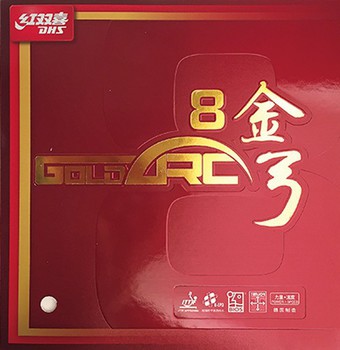 The rubber surface of GOLDARC 8 is highly elastic just like a fully bent bow, which can easily create strong friction. This smooth surface rubber with underlying intensive big-pimple structure gives the rubber great elasticity and off-court power. The player can enjoy the instant feeling of striking with minimal effort and will appreciate the crisp hitting sound.

GOLDARC 8 has outstanding performance in strength and speed, bringing an overwhelming pressure to the opponent in full court. This rubber is suitable for both forehand and backhand.

GOLDARC 8, the highly elastic non-sticky rubber, was developed by the DHS R&D center and German rubber-making expers with the consultation of World Champion Wang Liqin. 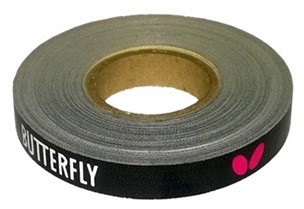 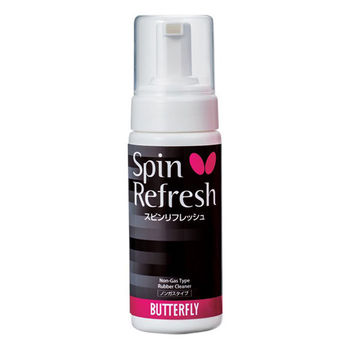 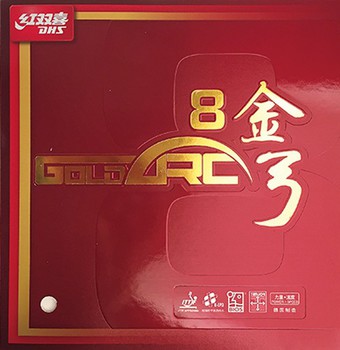 Add a Review
View all 62 reviews
External Review for DHS Gold Arc 8 - 47.5 Hardness on April 8, 2022
Fast with not so good spin. The result is lack of control. Lifting backspin requires effort. Comparing with Andro rasanter R47: Rasanter has better control,better spin and better durability . Goldarc 8 is faster
Review helpful?    Yes | No
External Review for DHS Gold Arc 8 - 47.5 Hardness on August 20, 2021
Before deciding to buy it I had read many positive reviews from various sources so that it made me curious about the GA-8. On the first day of trying it on FH i glued the rubber (50 deg) on the viscaria with 3 coats of WBG and felt the performance is slightly better than my favorite rubber R47,G1,R7 due to the balance of speed and control . This rubber has excelent grip and although the sponge has a hardness of 50 deg it feels slighly harder than 47.5 deg. If you want more dwell time and control better choose 47.5 deg. When making 3rd ball attacks with slow loop or fast top spin the trajectory is medium/medium high. In short games and also the opponent's attack blocks I felt more confident to return and keep the ball on the table. SPEED: R50=MXP>GA8>T05=R47=G1>R42=R7. SPIN: T05>GA8=R42>R47>G1>R50=MXP>R7. CONTROL: GA8>R42>R47=G1>R7>MXP=R50>T05. Overall I gave it score 9.5. As for the durability I can't conclude because I've only been using it for a few days.
(@hobbypingpong)
Review helpful?    Yes | No
External Review for DHS Gold Arc 8 - 47.5 Hardness on July 26, 2021
Qualities that rival dignics09c. I say this due to a Backhand to backhand rally I had with a player using that rubber. This rubber is amazingly fast, has great spin quality and blocking potential (which is my weakness using Rpb). Looping under spin brought unpredictable spin in so much my opponents struggled to return the ball. The only issue I had was that close to the table my attacks over shot the table. Away from the table mid or long this rubber excels. More spin definitely and probably equal speed or maybe more than the Bryce high speed. No tack..and feels soft..but still has spin and speed qualities of a $100+ butterfly rubber. I used in 50degree. Shouldve tried 47.5 degree first. Next time.
Review helpful?    Yes | No
External Review for DHS Gold Arc 8 - 47.5 Hardness on July 20, 2021
I have played two 50 and one 47.5 degrees. Needless to say, 50 is harder and the trajectory is a bit flatter. I like 47.5 better since a softer sponge gives me more time to spin. It excels in forehand mid-distance looping, where I can fully engage the sponge to get maximum speed and spin out of it. Quite stable in blocking. Need more attention in short play and close to table hits.
Review helpful?    Yes | No
External Review for DHS Gold Arc 8 - 47.5 Hardness on May 5, 2021
I have played tabletennis in almost 10 years, I am now 19 years old and have found my rubber. I have tried and changes rubbers on my forehand many times, because my evolution. This rubber is perfect for me now. I am a FH central player that use my FH lob and smash very much. I like to go around to play FH in my backhand and this rubber helps me get the spin or speed that i need to win the point. It is perfect for me when I have the serve or doing the returns. You can shop and play ballon bolls back from the table but also be aggresive in the front of the table.

+ spin/ speed depending on situation
+ serve
+ returns
+ you dont have to do so much, the rubber do it for you

- less control then other rubbers, take some months to build up control
- I have to replace the rubber 2-4 times a year- i play 3-4 times a week.
- hard to flipp with spin

TIP: Start with medium thickness and 47,5*