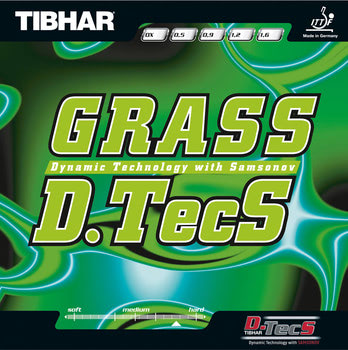 Best Selling long pips rubber! With the integrated D.TecS effect in Tibhar's classical long pimples rubber, the player will experience new variations to cut the ball and to counter his opponents destabilising strokes. Thanks to the integrated tension in the pimples and the sponge, the pimples get softer, which enables the player to cut the ball in a sensational way. However, because of the softness of the rubber, the D.TecS effect provides amazing control plus enough speed to destabilize the opponent with nervous aggressive shots during disturbing attacks at the table.

Note: Several years ago, the no sponge (OX) version of Tibhar Grass DTecS came with a glue backing as part of the rubber. This rubber is no longer made this way -- there is no sticky backing on this rubber. There are Butterfly Glue Sheets available for purchase separately, which are recommended for applying all no-sponge rubbers, including Tibhar Grass DTecS OX rubber. 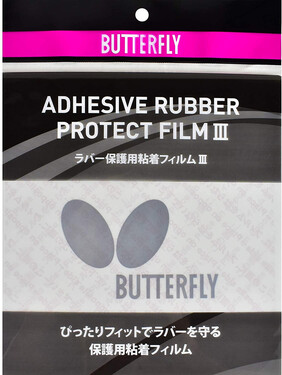 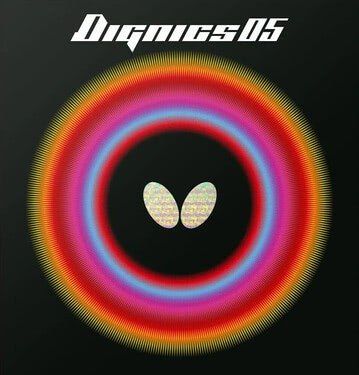 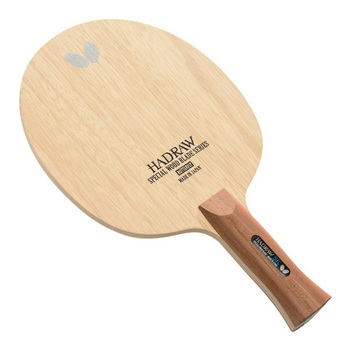 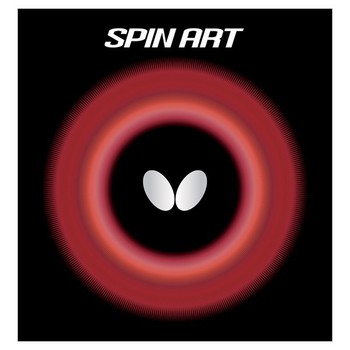 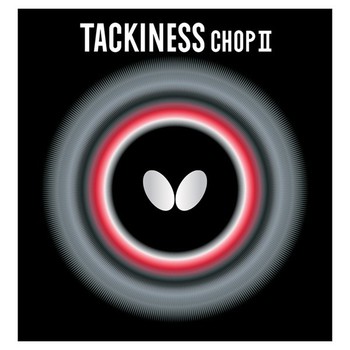 Add a Review
View all 32 reviews
External Review for Tibhar Grass D.TecS on November 28, 2021
I tried this recently, a friend let me have a try with his set up. His Blade was the tsp 3 5 def plus. On the rev side a giant dragon submarine in 1.5mm. The grass was in .6mm I believe. Very nice and I agree better than tsp curl p1r. In .6mm it was clonky nice feeling. You can really feel the grip. Chopped great. I found it easy to hit as well with a sharp upwards and forward motion.
Review helpful?    Yes | No
External Review for Tibhar Grass D.TecS on August 21, 2021
Me recuerda mucho a la goma Donic Alligator DEF, solo sirve para jugar cerca de la mesa, es extremadamente difcil de controlar para ser una goma de puntos largos, incluso usando una madera lenta como la barricade def es muy rpida, simplemente una decepcin total, no me extraa para nada que los jugadores profesionales no opten por esta goma y vayan directo a la Feint Long, goma recomendada solo para jugadores que no tengan ganas de moverse y quedarse pegados a la mesa porque esta goma solo sirve para bloquear y ya.
Review helpful?    Yes | No
External Review for Tibhar Grass D.TecS on June 23, 2020
This is a good long pips rubber by Tibhar. Many people struggle to play against pip players. The main reason is that there are not enough players who use pips and even fewer players who use long pips so practice time is limited. In most cases when you hit the ball with grippy inverted rubber the spin changes in the direction that you move your racket. With long pips rubber, this is not the case because the rubber has low grip. Some or most of the original spin remains on the ball by the time the ball bounces off the racket. This is called spin reversal. Harder rubber without sponge will have the most spin reversal. Softer and thicker sponges will reduce reversal because the ball is in contact with the rubber for a longer time. A thin sponge like 0.5mm is a good compromise. It gives you good reversal and adds dwell time for you to direct the ball. If you want to start to play with long pips then be prepared for a steep learning curve. Long pips create a more difficult game mentally because the resulting spin varies depending on the current spin on the ball, not just the movement of the racket. You can also twiddle the racket quickly to disguise whether you are using long pips or not.
Review helpful?    Yes | No
External Review for Tibhar Grass D.TecS on January 21, 2020
No hit in OX
Review helpful?    Yes | No
External Review for Tibhar Grass D.TecS on November 18, 2019
Tried plenty of premium LPs. This in OX is in a league of its own if you play the reversal game. (For a grippy pip try elsewhere, this isn't it) It's a bit fast for a LP but I dislike really slow blades. All+ speed carbon blade was perfect woth the d'tecs OX for me, allowing for some speed on the forhand as well. Most remarkeble to me was the fact that many seem to find it a difficult pip while I find it extremely easy to get used to. It behaves very lineair, only the speed close to table is something to keep in mind. The speed of this LP does allow for some easy hitting when balls are returned high forcing the opponent to keep things sharp. The reversal is insane. I can for example do a pendulem sidespin and reverse my own spin from an opponents return to the force the error at the 4th ball with the spin of the serve. (Naturally a decent opponent will adapt after one go but this is an example on how good the reversal is). Chopping from far is also very easy, good curve with this LP! The only sad thing is you don't really have to work much with this LP. Something more grippy like Feint 2 requires more input but feels more rewarding when your technique is there. With the D'tecs the reward is a given, you only need to chose the correct placement of the ball.
Review helpful?    Yes | No
View all 32 reviews