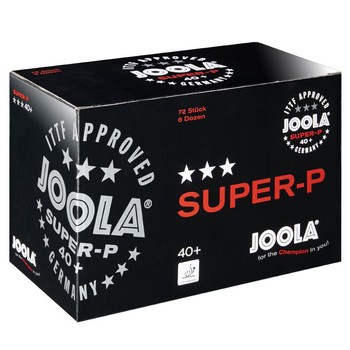 Celluloid is being phased out and replaced with a safer plastic version. JOOLA is the first to have them in the US.

Conclusion: Test a lot of brands on your final floor and table because chances are it will have a huge impact!
I'm not going to give a rating to this ball because the bad result isn't due to the ball but to a combination of factors (ball, new floor, previous floor which we didn't remove)
Review helpful?    Yes | No